size of baby: what to expect app said turnip, but all the photo editing apps said onion. roughly 5 inches and 5 ounces.

maternity clothes: I’d wear them every day if it didn’t make sense to keep wearing the other stuff I have that also still fits. so comfy! and the belly is just a growing.

symptoms: growing belly, the cough is back, bathroom issues, lots of night bathroom breaks, but all in all still a very good pregnancy.

cravings/aversions: nothing to speak of. I definitely currently don’t like pulled pork though, but I didn’t really love it before.

movement: I don’t think so, but sometimes I think I do, but one thing for sure is I AM READY!

sleep: I’ve been waking up a bit more than normal and it’s taking a little longer to fall asleep, but nothing too terrible.

gender: IT’S A GIRL! (wrote a blog post about the gender reveal earlier this week)

looking forward to: our anatomy scan is on 2/19. ready to have that under our belts. also ready to feel our baby girl move!

worries: I always get worried before ultrasounds, and particularly the anatomy one. but no reasons to worry so far!

milestones: again I say, IT’S A GIRL! also our furniture is mostly painted, which is exciting! 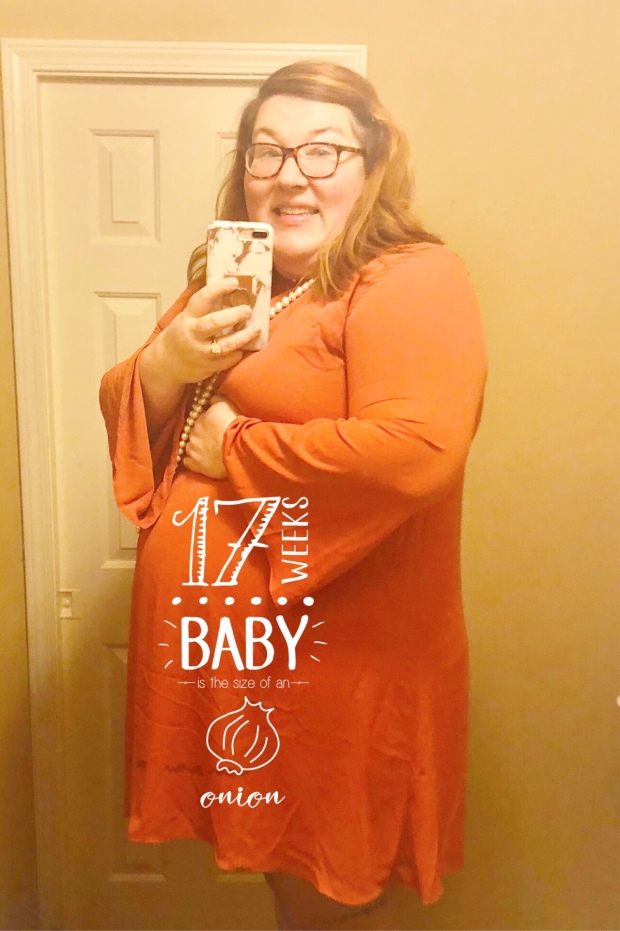 One thought on “Seventeen Weeks” 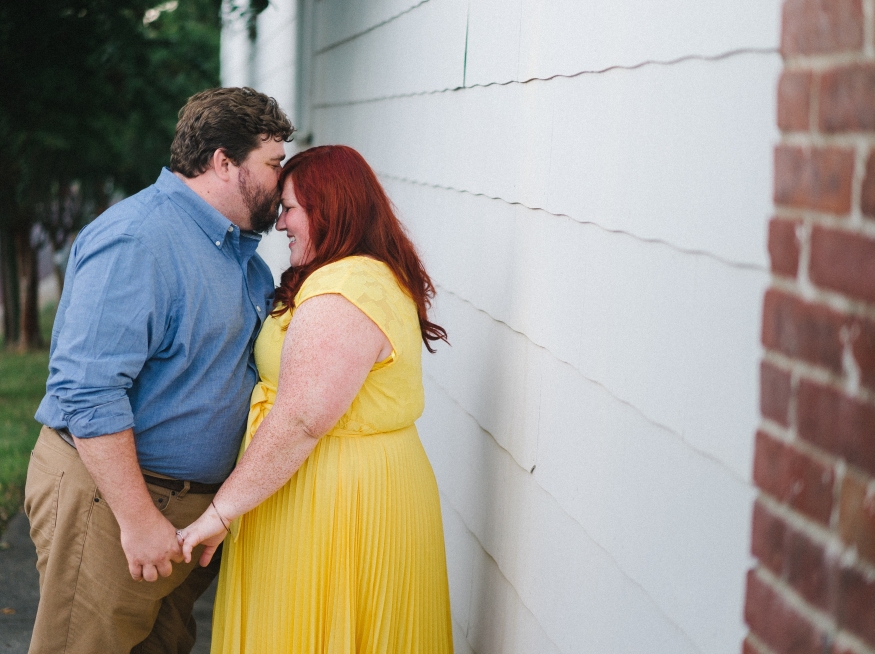